The foam forms an aqueous film that rapidly cuts off the oxygen supply and thus knocks down the fire. The film forms a stable blanket that suppresses the release of flammable vapours and cools down the fuel surface, extinguishing the fire and preventing reignition.

The low surface tension of the water-foam solution enables the aqueous film to float on top of the liquid surface.

Dimilex® AR AFFF is suitable for all types of foam forming equipments.

DimiLex®AFFF is used by Fire Brigades, Petrochemical and Chemical Industry, Refineries, Airports onshore and offshore and whenever rapid fire knockdown is essential.

DimiLex®AFFF is used in all foam equipment and installations for fighting fires of class A + B.
Non-aspirating equipment may be used for hydrocarbon fires where the aqueous film is active even without expanded foam.

It is compatible with dry chemical powders class A, B, C and D and can be used in powder/foam twin agent systems. 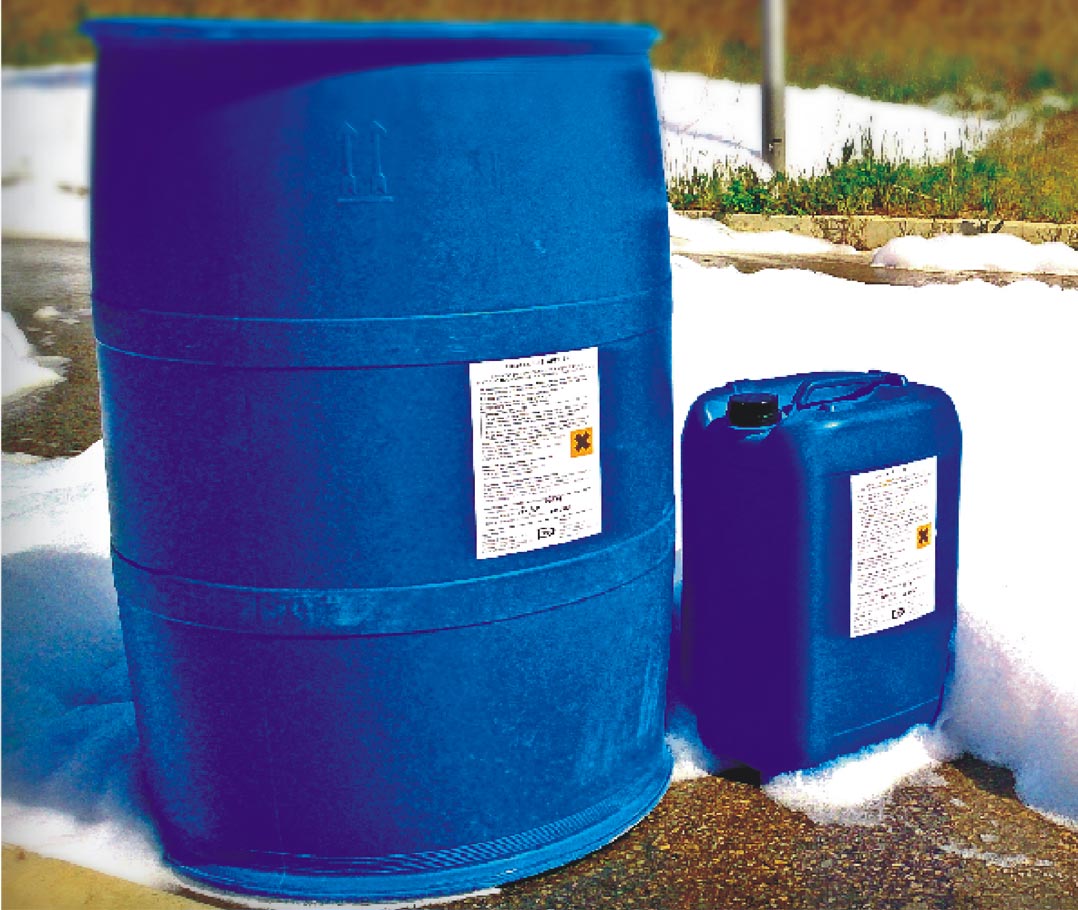